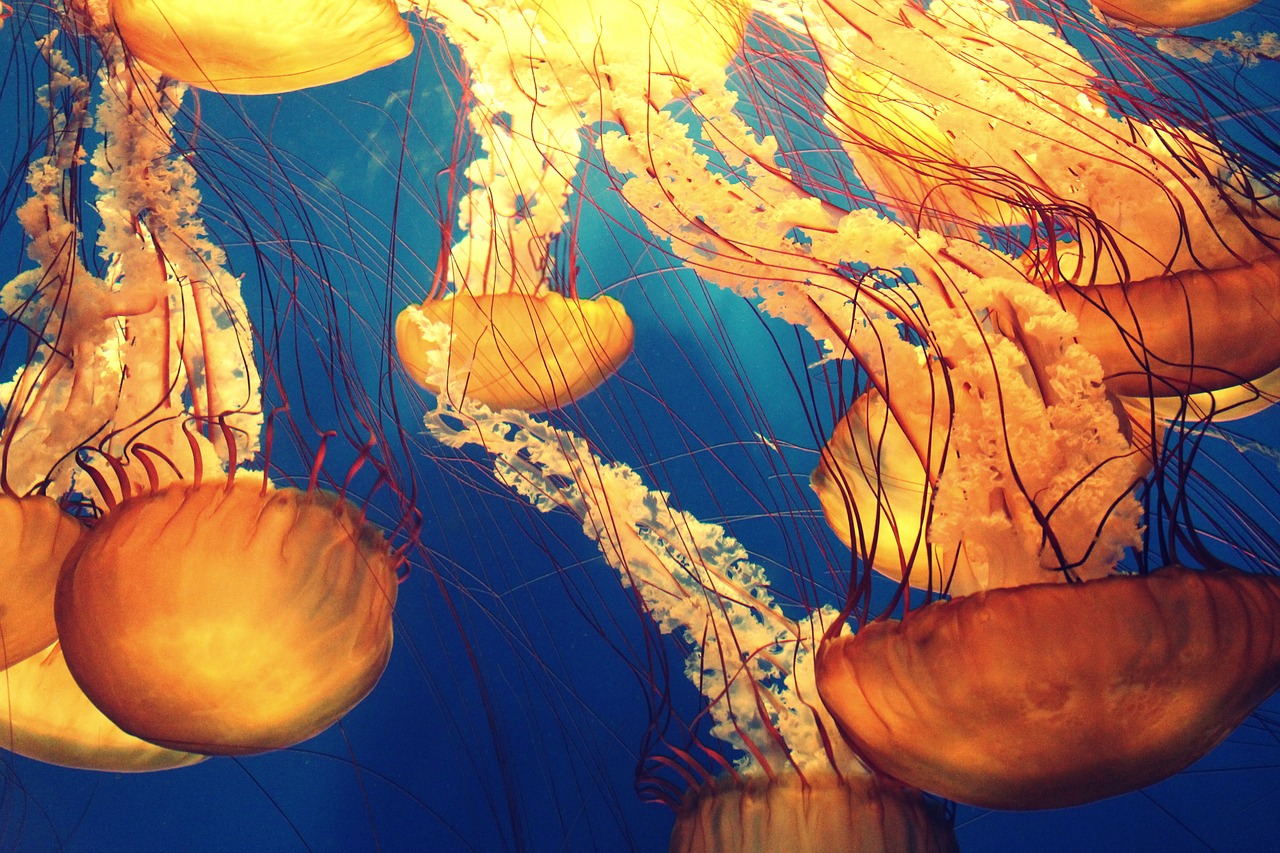 The majority of fish in the sea are relatively harmless to humans. However, there are several species that do pose a serious risk to fishermen. Knowin 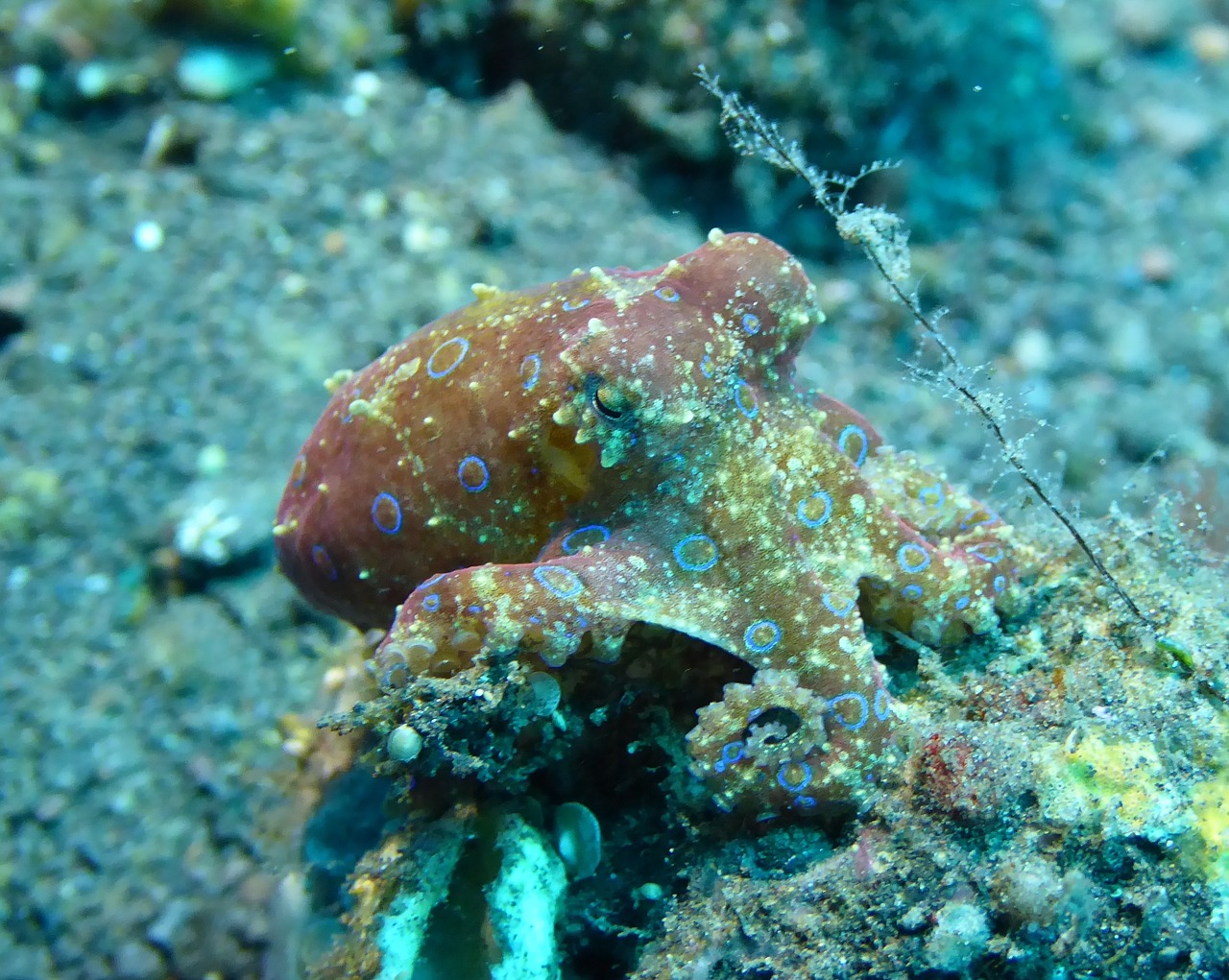 The majority of fish in the sea are relatively harmless to humans. However, there are several species that do pose a serious risk to fishermen. Knowing what they are will help you recognise them when out at sea and potentially save your life.

As the name suggests, these are serpents that live in the sea. They tend to frequent the Pacific and Indian Oceans. Scientists have so far discovered 50 different species. The beaked sea snake has the deadliest bite. Luckily these animals rarely attack humans. It is recommended not provoke sea snakes if you encounter them.

With their soft translucent bodies and long tentacles, jellyfish are instantly recognisable. Most give a painful but harmless sting. However, the box jellyfish has deadly sting that has accounted for more deaths on Australian shores than sharks. When envenomation takes place it causes extreme pain. The patient needs to get medical attention as soon as possible.

Barracuda are often sought after by fishermen. This is due to both their use as food and their ferocious reputation. This game fish is

well known for its fang shaped teeth which have been compared to that of piranhas. Fishermen should be careful when catching these animals as their bite can be a dangerous one.

Pufferfish might appear harmless but they contain incredibly lethal doses of tetrodotoxin. When out at sea fishermen should be aware of the recognisable shape of these fish and avoid eating them. Consumption of a pufferfish can deliver a toxin that is 1000 times more deadly than cyanide poison. Luckily they are otherwise nonthreatening and unlikely to be a danger when encountered in the water.

Octopuses and squid are often caught for use as food. They are mostly harmless. However, the blue-ringed octopus is one of the most dangerous animals on Earth. It is found in the waters surrounding Japan and Australia. This animal will flash a distinctive blue neon colour when it is provoked. A single bite is enough to kill a human and there is currently no known antidote.

This fish has highly venomous spiky fins. They are seen in both the Eastern Atlantic and Caribbean Oceans. Their sting is not usually deadly but it is known to be very painful. 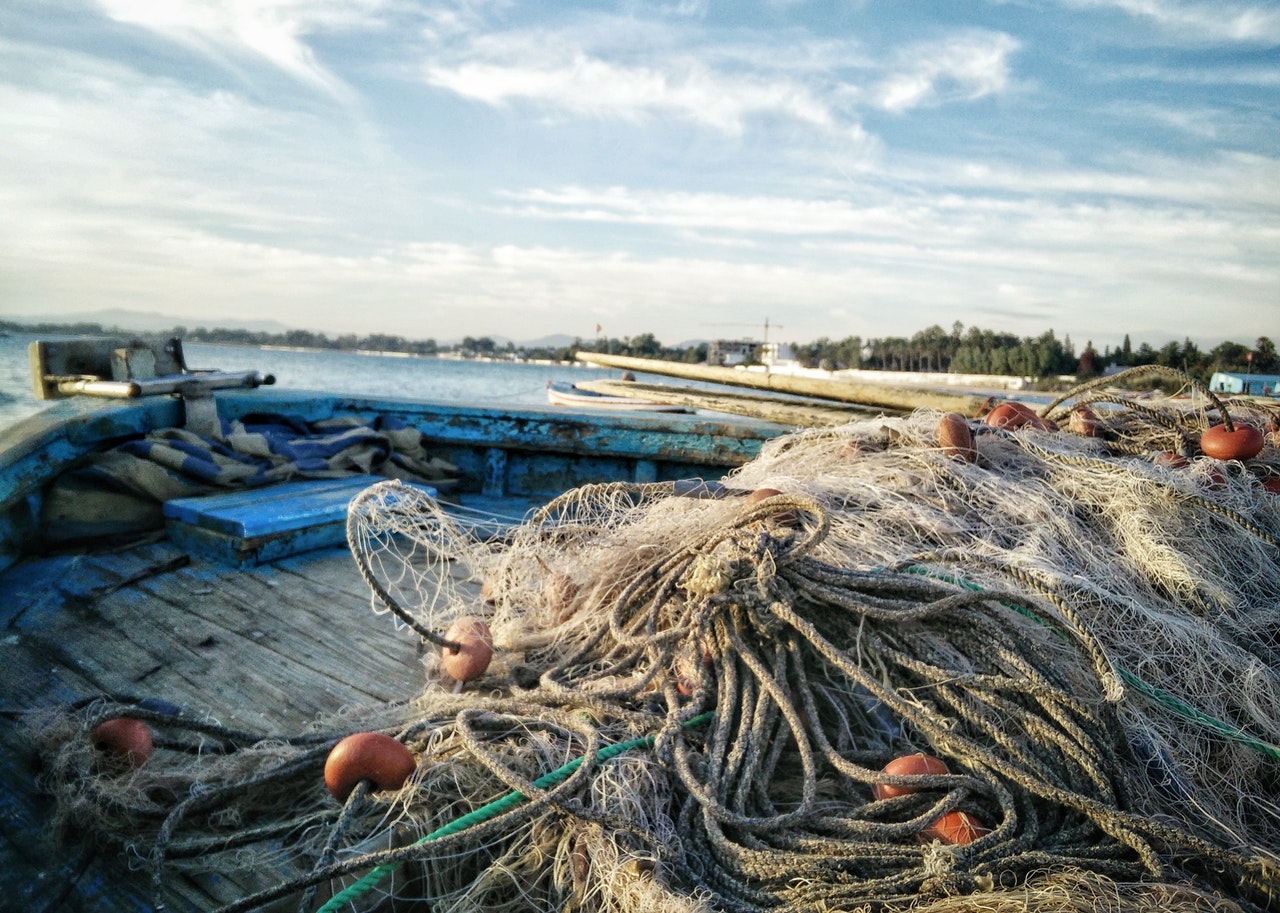 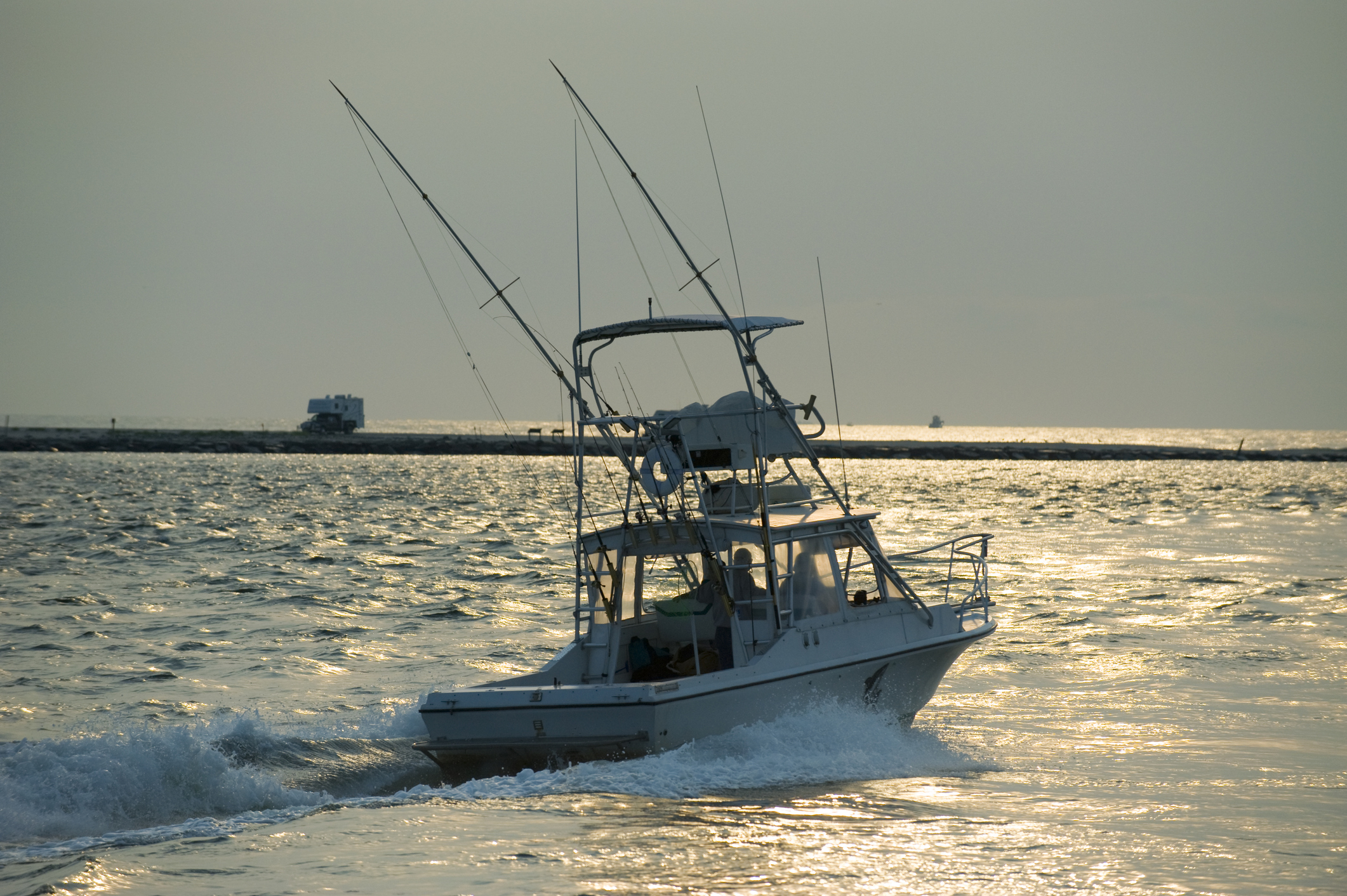 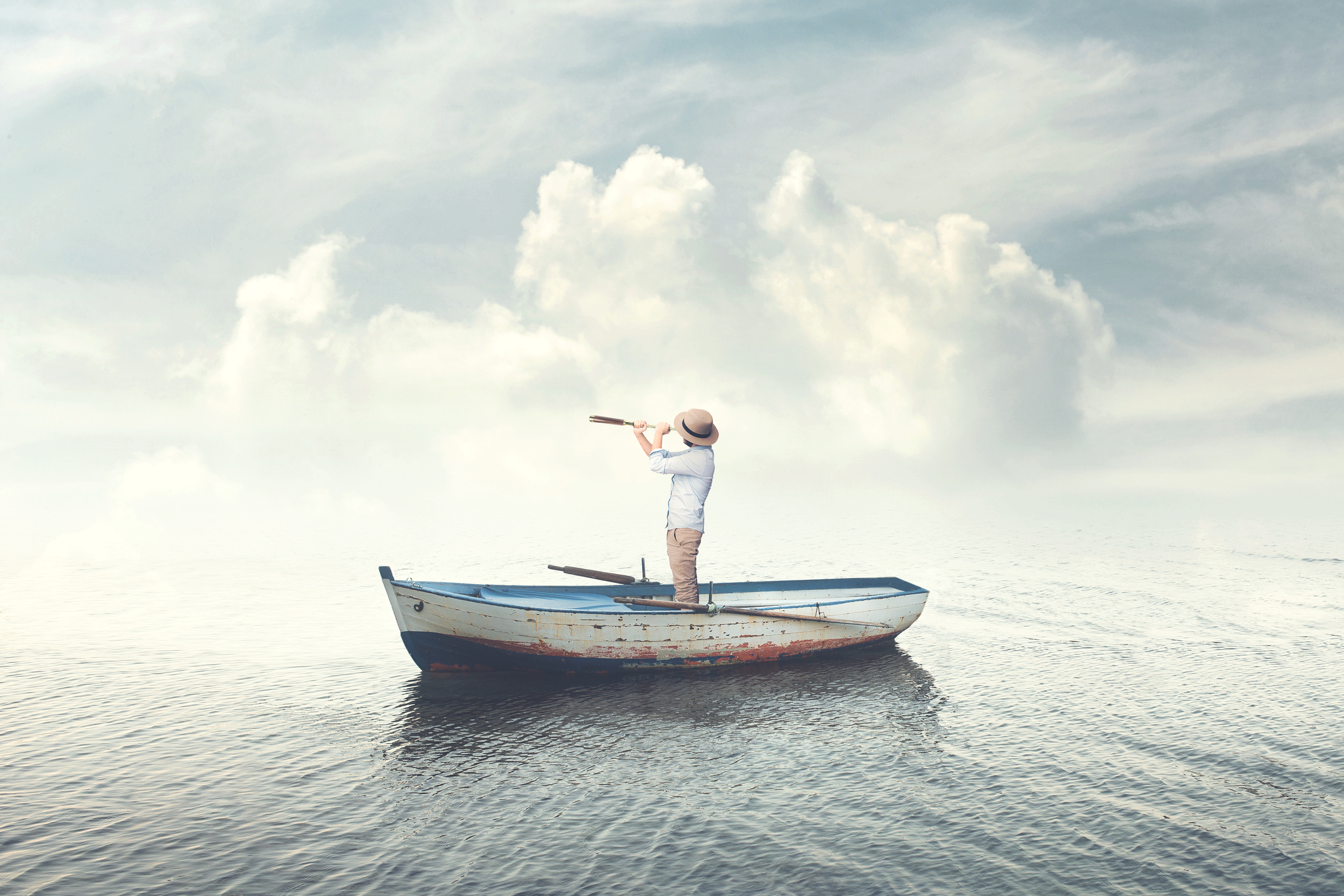 Being Lost At Sea