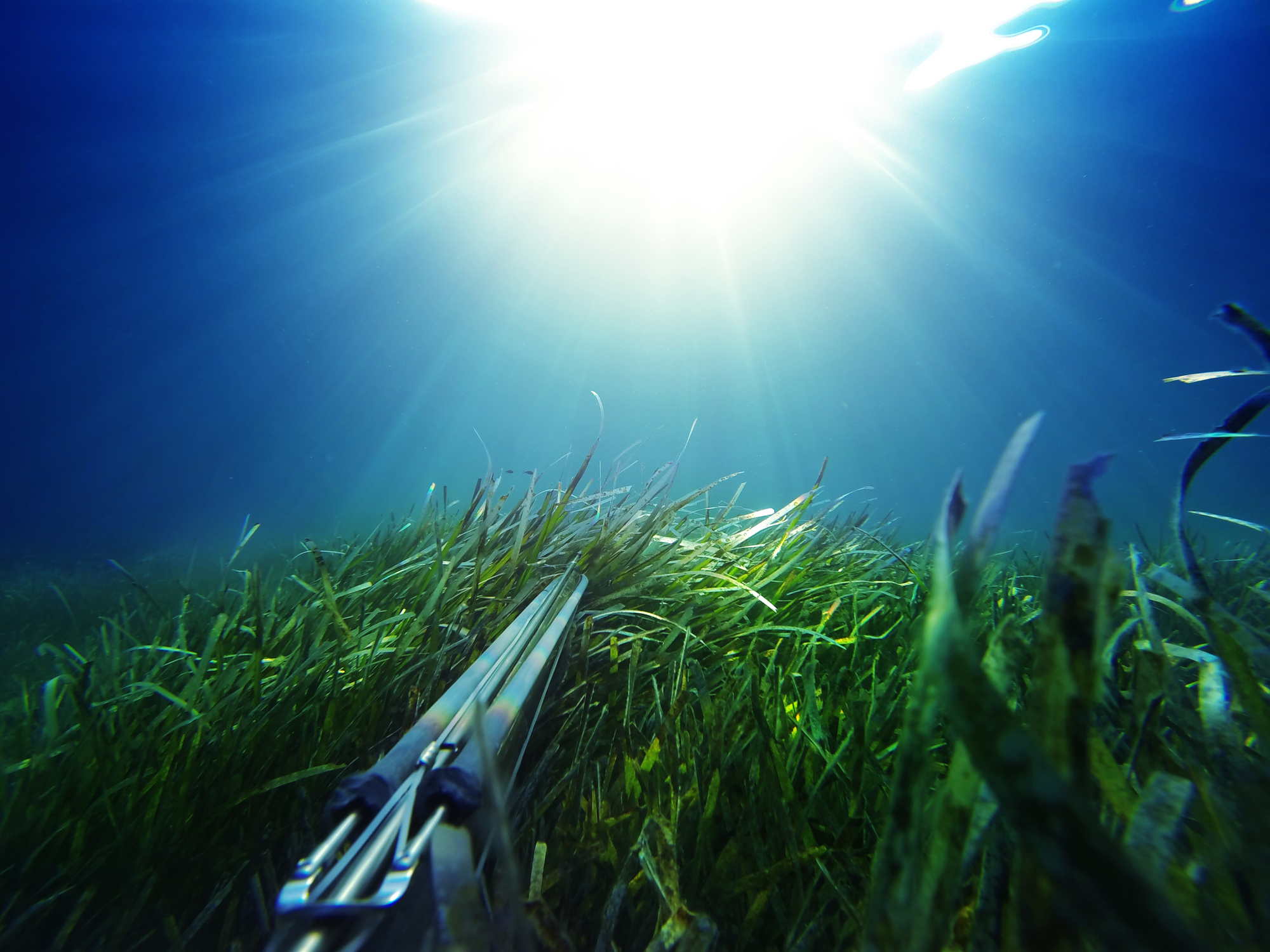 Spearfishing is one of the oldest forms of fishing. Practitioners use a long sharp projectile which they propel into the water. This spear is aimed an 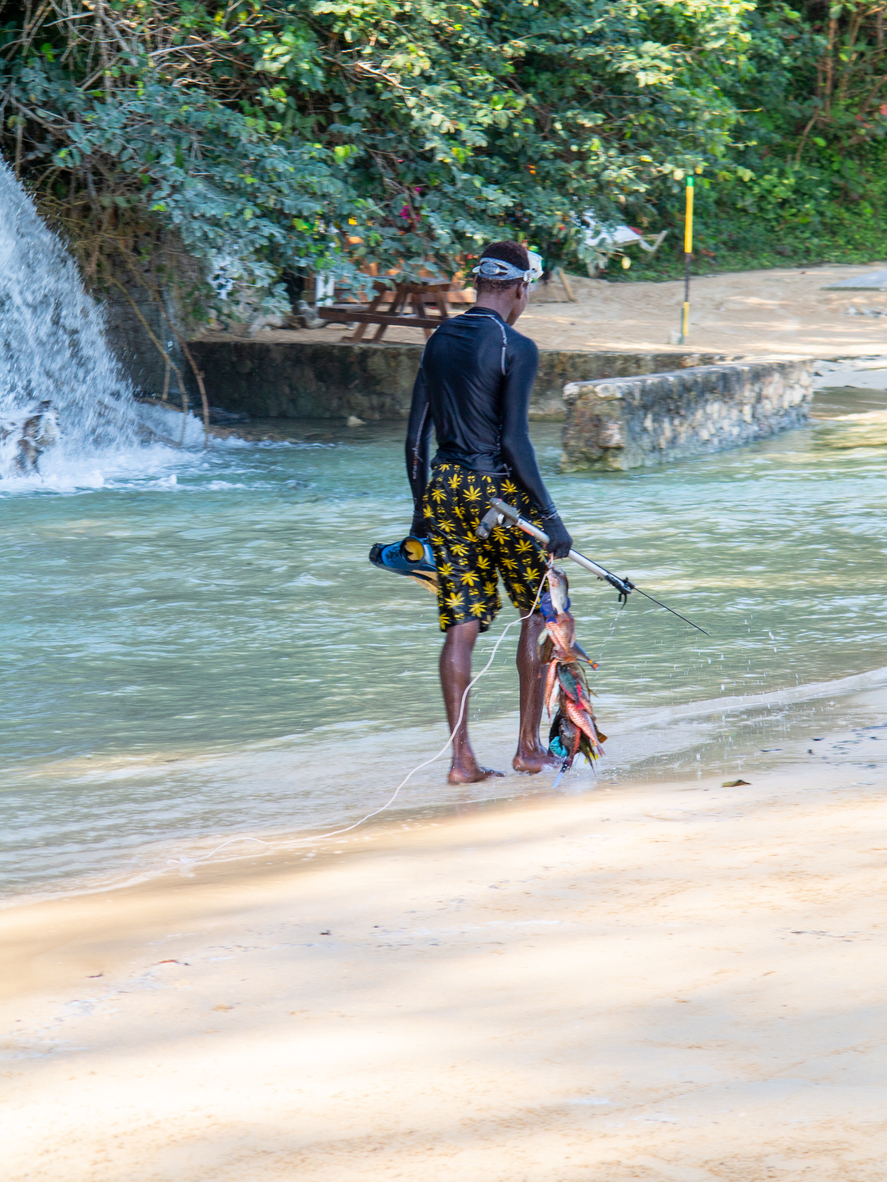 Spearfishing is one of the oldest forms of fishing. Practitioners use a long sharp projectile which they propel into the water. This spear is aimed and thrown at marine life. If the spear hits its target then the fish will be killed and caught.

There are several variations of spearfishing. Harpoons, arrows and tridents have been used throughout history to catch fish. A number of spears have used slings to help aid in its propulsion. Bowfishing is a sophisticated method. Practitioners use a bow and arrow to impale marine life in fairly shallow water. The Hawaiians used a similar tech 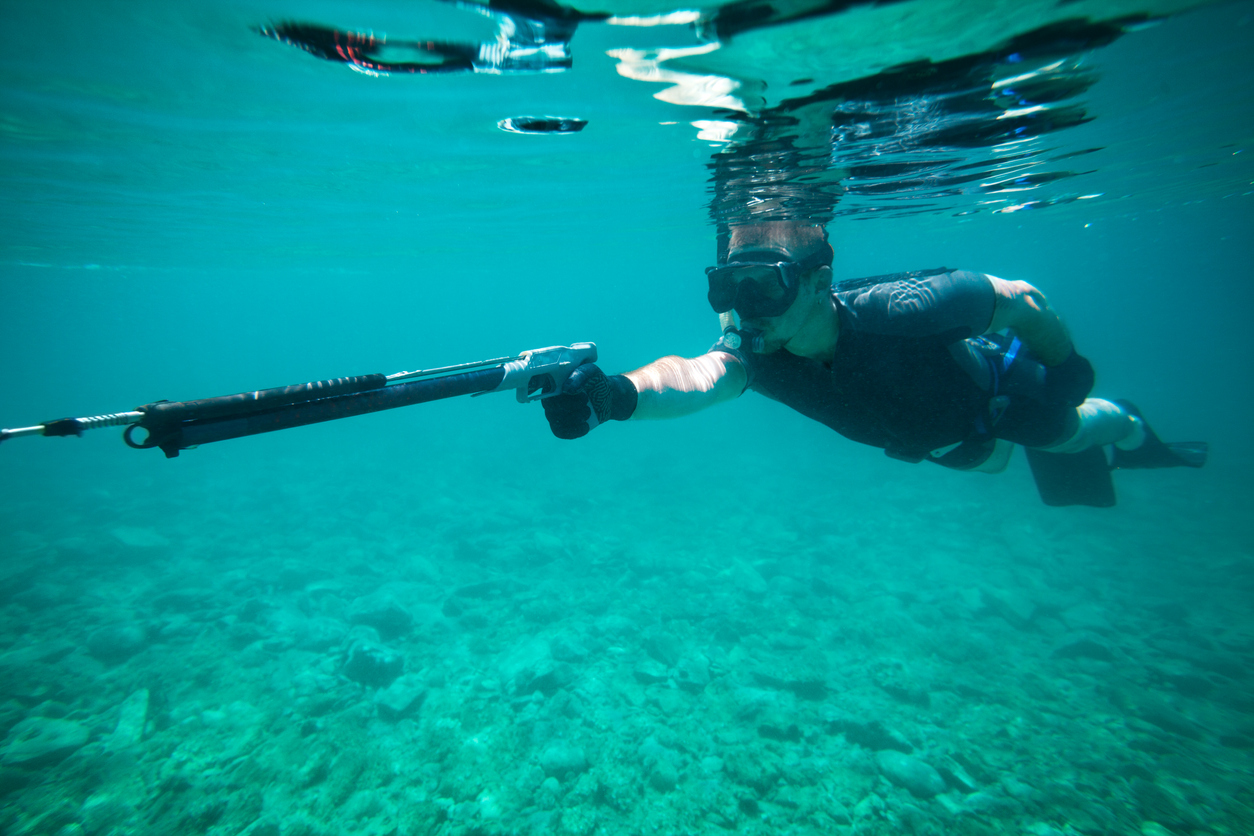 Since palaeolithic times harpoons were employed for catching animals such as seals. These weapons were barbed to increase efficiency. Cave art has been found in Southern France which shows that harpoon fishing was employed as early as 16,000 years ago.

In modern times spearguns are manufactured from sophisticated materials. However, the use of these weapons tends to be restricted to shallow waters. Spearguns are far more efficient and reliable than their traditional counterparts. They are sometimes used as protection in deep sea diving against dangerous animals such as man eating sharks. 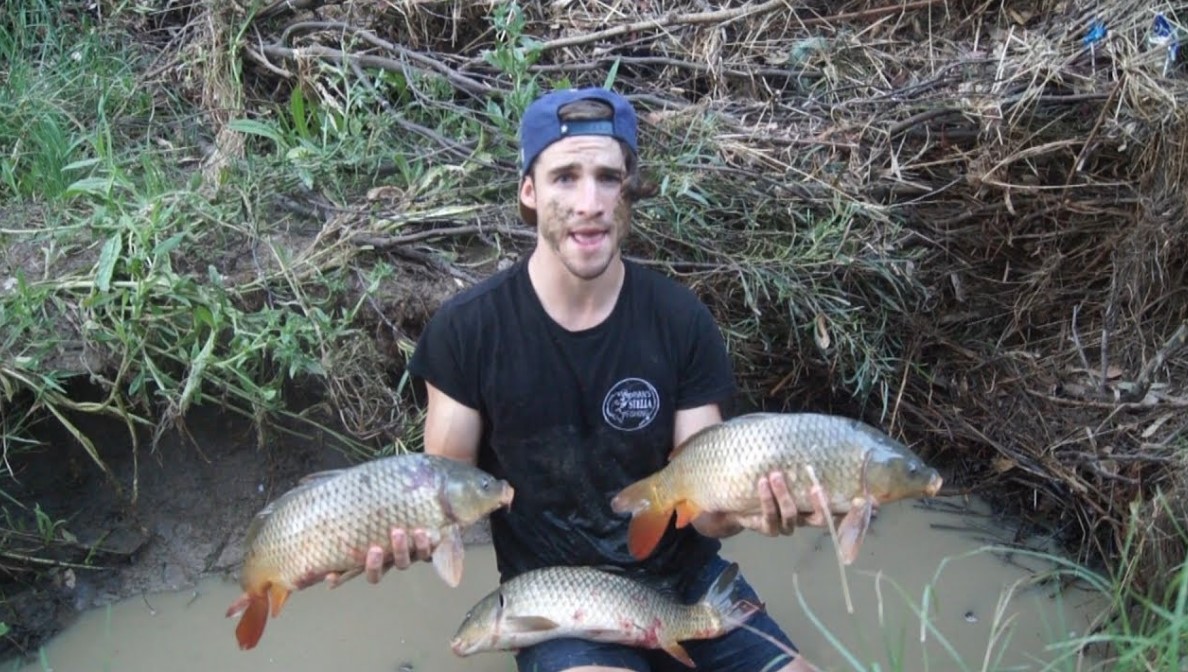 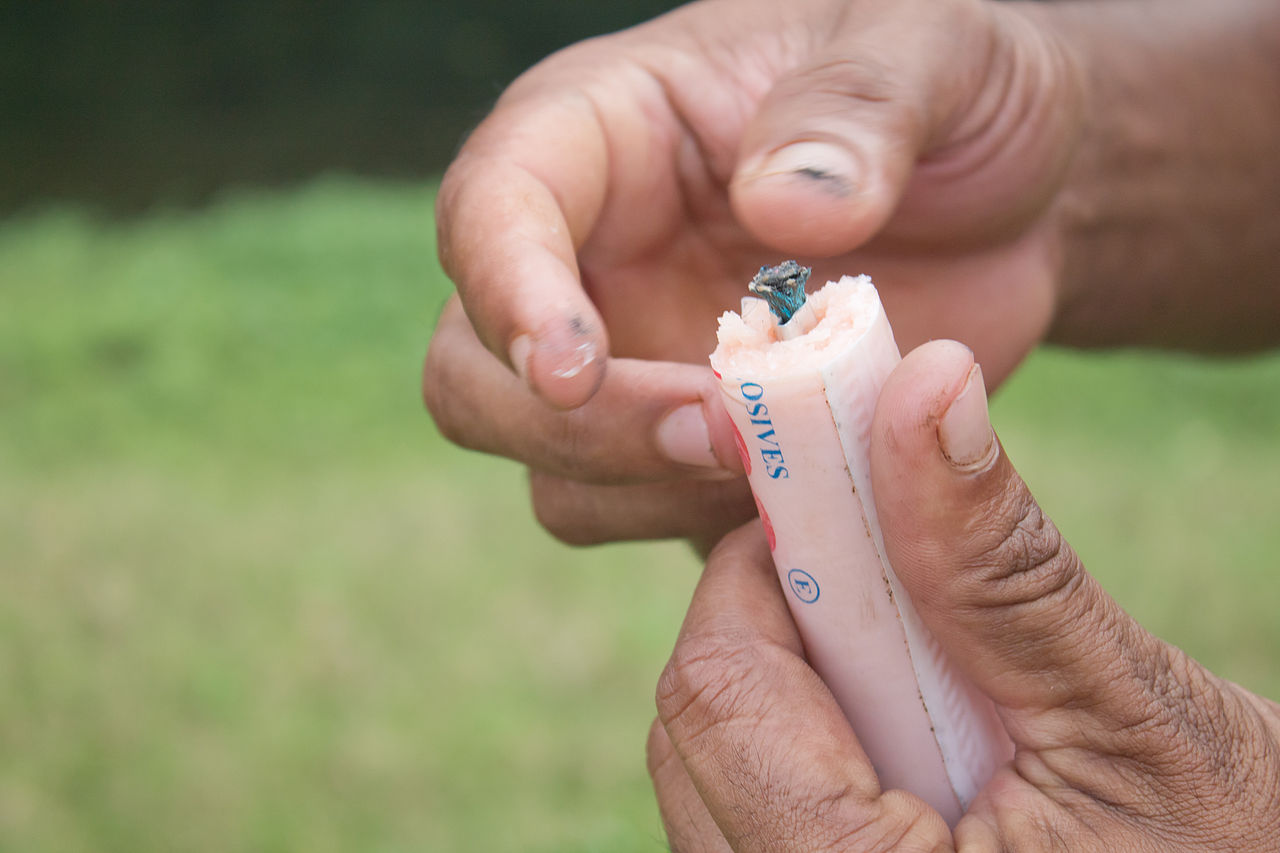 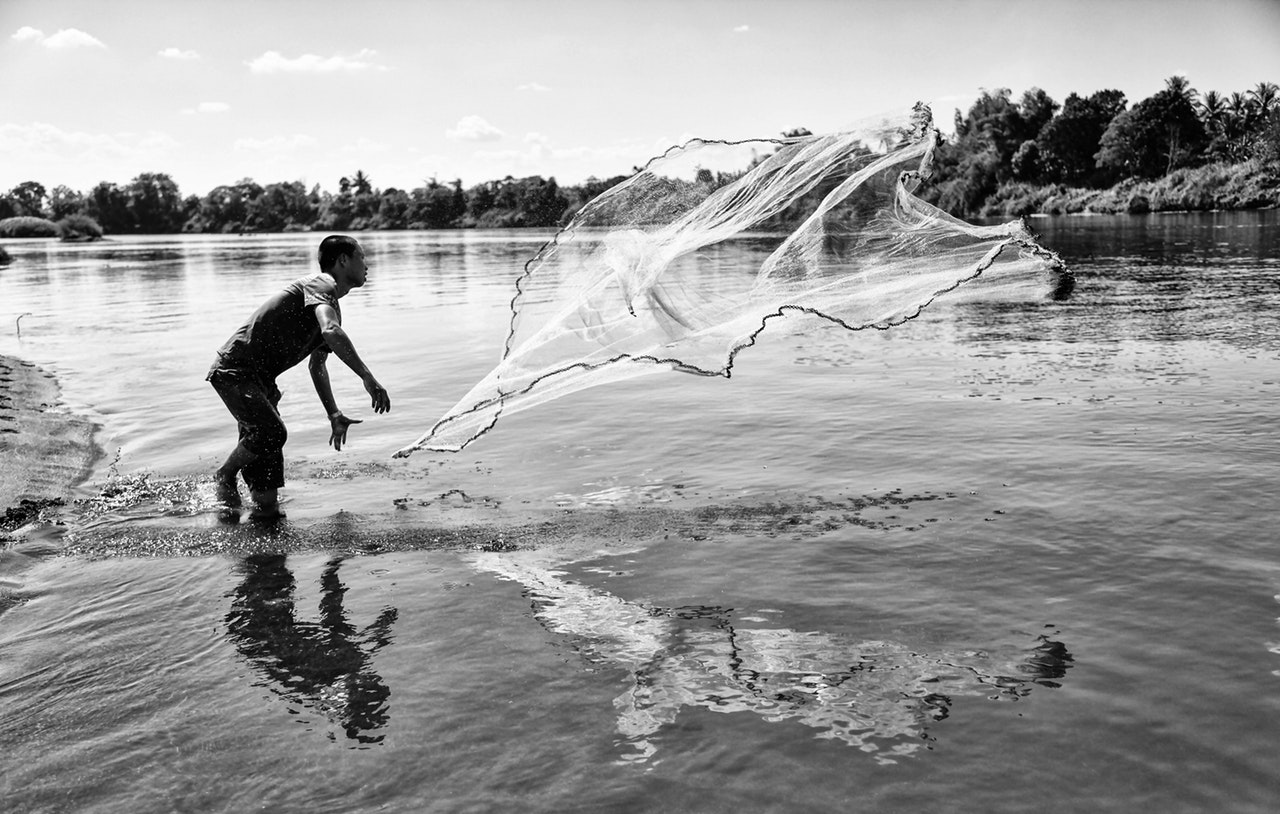